Tanzanite One Mine- Tanzania, 2017 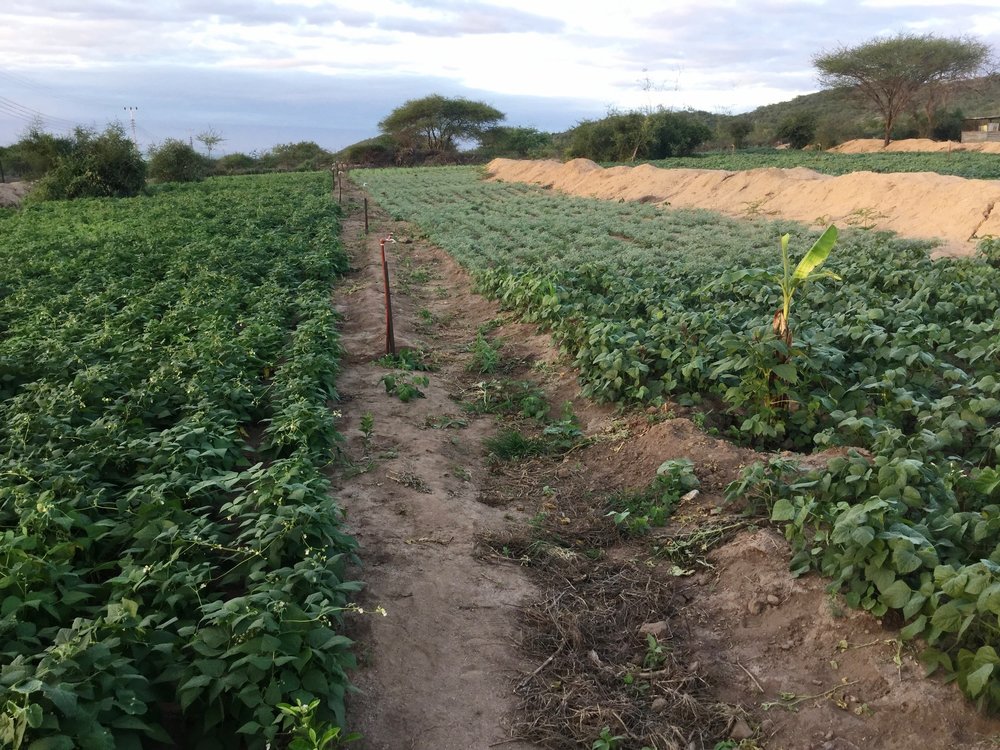 Michael designed and implemented food gardens and food forests to feed 600 Tanzanite One workers and management. Michael’s small team from Canada and Kenya trained and worked alongside Tanzanite employees and community members to design and install food forests on eroded hillsides; including building swales to capture and concentrate rainfall, planting fruit tree forests, and underplanting the fruit trees with dozens of vegetable species such as beans, peas, sweet potatoes and kale. Workers’ compounds were also converted into food forests, which provided them a healthy ambient living environment. Harvesting had begun within two months, and within six months Tanzanite One announced it was meeting its food requirements and replacing what it was previously purchasing. 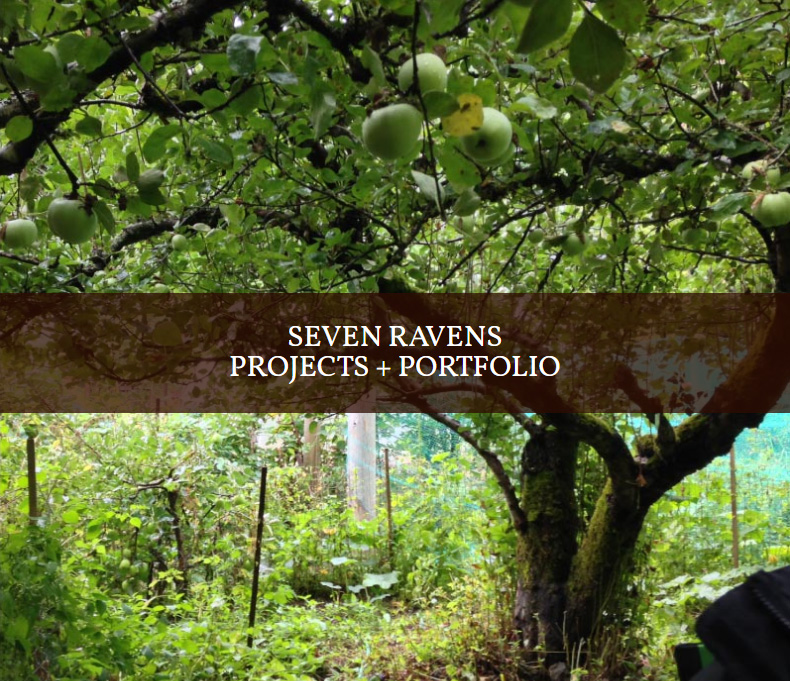 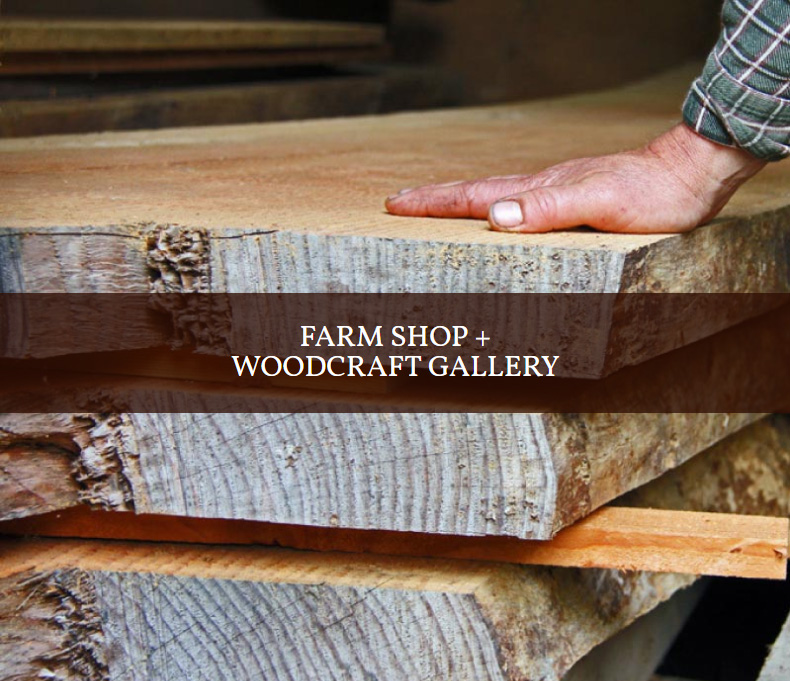